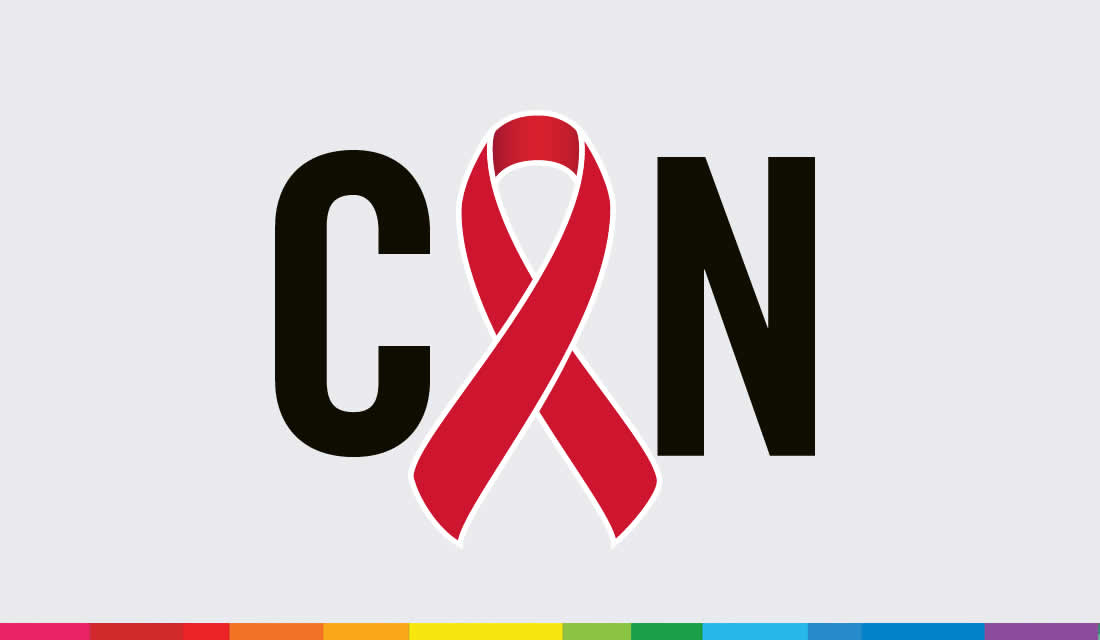 By Franklin DiazJuly 11, 2020Blog
No Comments

As Phoenix Pride celebrates “40 Years of Fortitude” this year, we are reminded of the time it takes for progress, and a message, to take hold. It’s part of the reason we are so impressed, and grateful for, CAN Community Health, which just began serving the Phoenix area in October of last year — after decades of service in other cities.

And just months after it began working in the Phoenix area, the organization participated in Pride’s Rainbow Festival earlier this year, offering onsite HIV testing and education. CAN will be the presenting sponsor of the Health and Wellness Area at the Phoenix Pride Festival in November and will continue to offer similar support with its mobile health unit.

Between now and then, CAN will continue advocating for the health of the community by offering health screenings, HIV testing and education, virtual support and home testing kits for those who need it. It’s what they’ve been doing for more than 25 years in different markets throughout the country, as a means of fulfilling their mission to support people living with HIV and AIDS, including members of the LGBTQ+ community.

And that community has no limits. CAN, as part of its “Operation: No Limits” campaign, is driven to take its mobile unit anywhere in the state to make sure testing, education and prevention regimens are available regardless of geography. It’s all part of its mission to end the HIV epidemic by 2030, which hasn’t been slowed by the pandemic.

To adjust to new social guidelines, CAN introduced tele-testing, tele-education and remote services that support Rapid Start and PrEP treatment regimens so that testing, answers and treatment aren’t delayed.

Phoenix Pride appreciates the work CAN does for the Phoenix area and beyond, and we look forward to a lasting partnership as we both work to continue making positive progress for the LBGTQ+ community and its allies.