One of the two rainbow sidewalks in Phoenix is located next to the  Southwest Center for HIV/AIDS. The center is pivotal in educating and testing anyone who believes they may have come into contact with a sexually transmitted disease.

This location is also next to the thriving Phoenix First Friday event; it has become one of the nation’s largest self-guided art walks. Enjoy the culture and spirit of downtown every first Friday of the month as thousands of Phoenicians take over the streets of downtown Phoenix for the art walk each month, viewing gallery exhibits, perusing funky boutiques and outdoor vendors and enjoying performers and indie bands.

The Melrose area is usually the starting point for LGBTQ+ tourists and locals; the quintessential gayborhood of Central Phoenix.  It’s the one-mile stretch of Seventh Avenue between Indian School and Camelback  and is known for being LGBT-friendly. Melrose boasts eclectic shops and is home to many of Phoenix’s gay bars along the best S-curve in the Valley. The rainbow crosswalk is located at the 7th Ave and Glenrosa cross street.

Phoenix Pride, founded in 1981, was established primarily for charitable, educational and social purposes. The main purpose of Phoenix Pride is to promote unity, visibility, and self-esteem among gay, lesbian, bisexual, transgender and queer persons; and to promote a positive image in the Valley of the Sun and throughout Arizona through community activities and services. Phoenix Pride is dedicated to the continuous development of programs and building community partnerships to benefit the Arizona LGBTQ+ community, along with its community of Allies. Phoenix Pride’s programming includes producing the 2 largest LGBTQ+ cultural celebrations in Arizona. Phoenix Pride is a 501(c)(3) non-profit organization.

Phoenix Pride Incorporated was officially incorporated in 1990 under the laws of the State of Arizona. The name Phoenix Pride served as the DBA for the Phoenix Lesbian and Gay Pride Committee Inc. (PLGPC) until 2015 and may be listed under its previous name in national searches until late 2016. 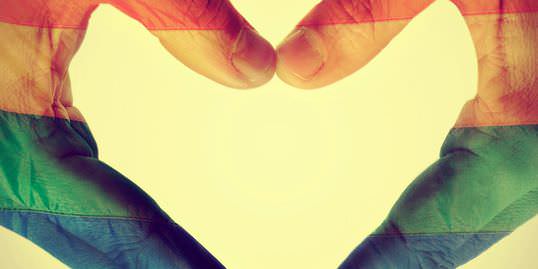 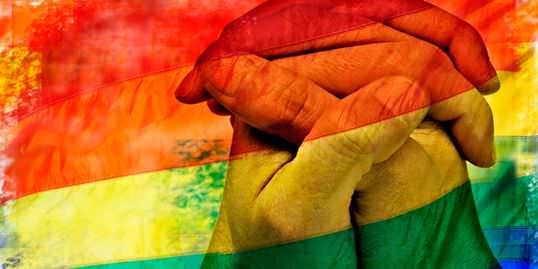 Phoenix Pride envisions a unified community where diverse individuals are celebrated and able to thrive as their authentic selves.