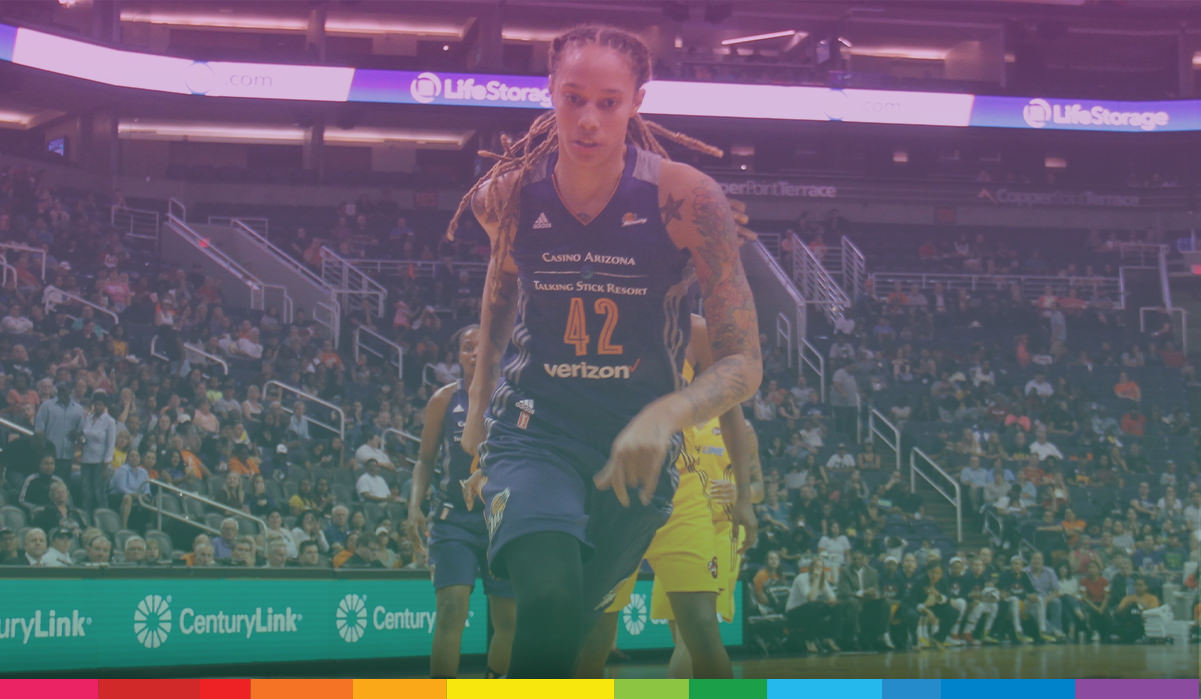 The Value of Representation

By Franklin DiazSeptember 16, 2020Blog
No Comments

It is difficult to quantify the impact the Phoenix Mercury has had on the LGBTQ+ community. After all, how does one measure the value of representation?

In our opinion, it’s priceless.

Mercury athletes have been featured for their LGBTQ+ pride on the cover of ESPN Magazine and in the pages of People Magazine. And they’ve celebrated their weddings in the local newspaper. The team hopes that when individual athletes celebrate their pride for who they are, publicly, that it offers a living example for anyone struggling with or coming to terms with their own identity.

And when it comes to the landscape of sports, the Phoenix Mercury’s open acceptance is vital. Girls who watch the league know they can grow up and participate in it, regardless of their sexual identity.

And, as far as our relationship goes, the Phoenix Mercury has been a trailblazer of support, becoming the first professional sports team in Phoenix to participate in the Phoenix Pride Parade and host a booth at our festival. The Mercury also incorporate Phoenix Pride in its events, including Mercury Pride Night.

The Phoenix Mercury understands the value of community, support and inclusion and we’re proud to be able to partner with an organization that so regularly and openly exhibits its values.